I create stylized characters for VFX and motion design.

You can book me to create a complete character based on your concept or references, or pass me an already created character for retopology, skinning, and rigging. 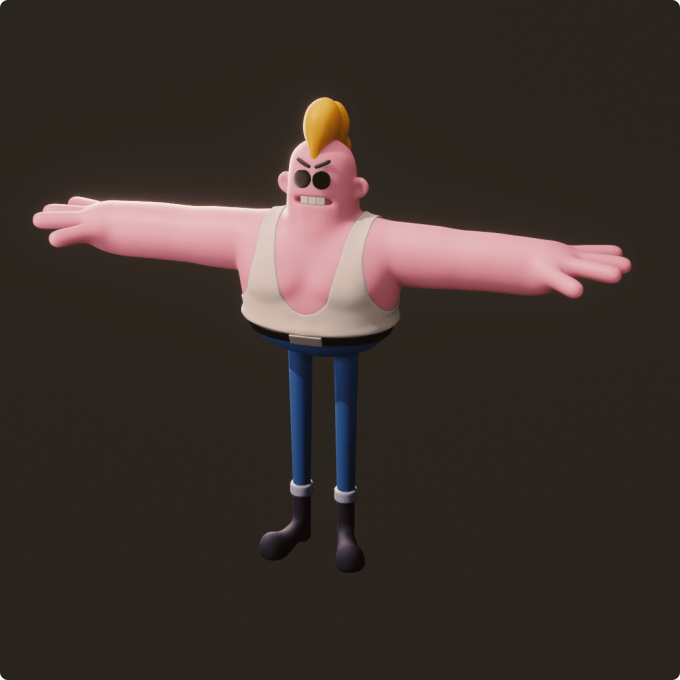 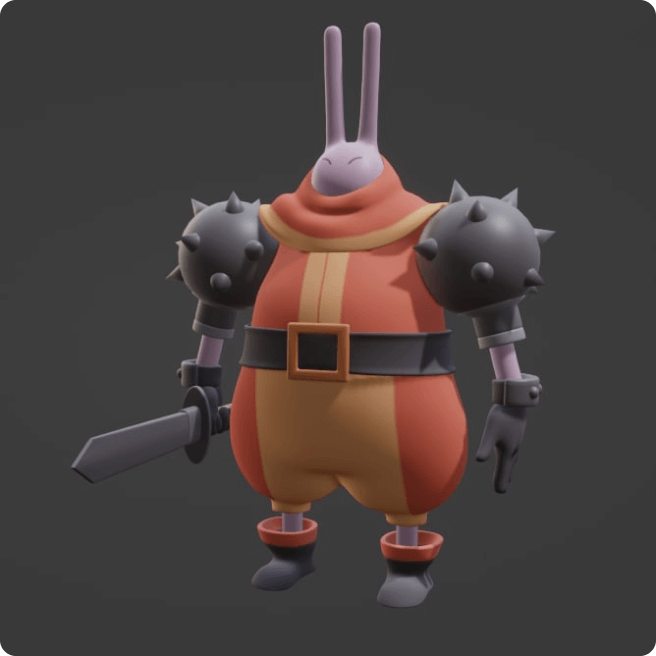 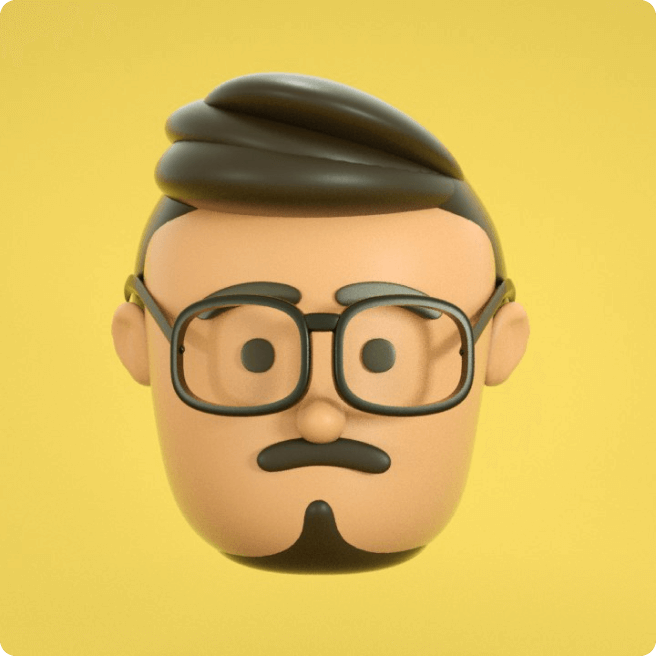 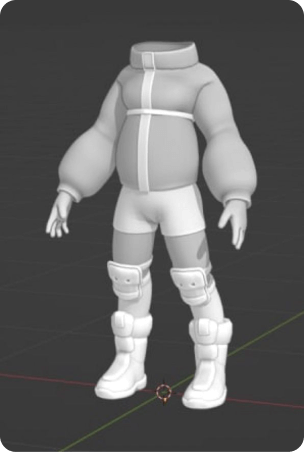 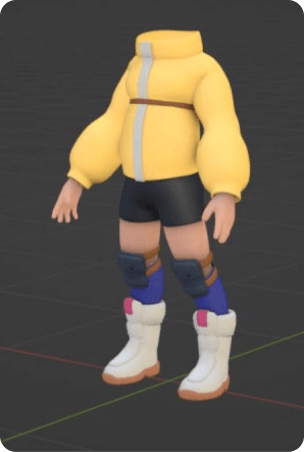 I will send you a low-poly and high-poly version of the character with a correct topology, UVs, baked maps, materials, and source files.

— Is this character going to be suitable for animation?

My process of creating characters has been completely built around things that matters for the animation workflow: clean topology and correct edge loops. Your character will be 100% rigging- and animation-ready.

— Do you work with hair generation?

Of course. If that’s what your style is about — we can balance out the stylization and make some parts of the character more realistic.

— I want my character to wear realistic clothes

I can sculpt clothes by hand, which would give them more stylized look. But I also love to tinker with Marvelous Designer and simulate realistic clothes. Later you can use those simulations in your animation pipeline because you will have the source files.

Do you have some project in mind?
Let’s chat and see how we can start to work together.
Send an email

“Tino is a great 3D artist with outstanding communication skills. He knows what’s cool, how to create cool stuff, and how to lead others.”

“It goes without saying that Tino is a talented artist and designer. His work speaks for itself. He is also a wonderful person to have on your team. Humble, hardworking, and kind. It’s a privilege to have worked with him on a number of projects over the years.”